Skip to content
(832) 817-2317jim@jlarueservices.com
Monday thru Friday - through appointments only 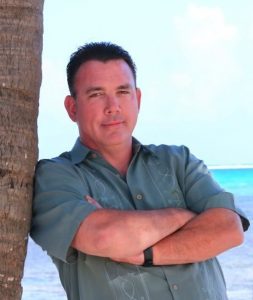 Jim has an extensive background in residential, multi-family, and other types of house inspection and construction. His career spans more than a decade in production and custom home production.

Jim LaRue worked as a builder in the Houston area for many years prior to becoming a property inspector. He built over 300+ homes ranging from track homes to custom estate homes. He worked for several builders throughout the Houston area including Morrison Homes in both building and Quality Control fashions. As a builder, his forte was to problem-solve what appeared to be unsolvable dilemmas in the field. His managers recognized that Jim had a knack for seeing beyond the predicament at hand, resolving the issues, and quickly setting everyone back on course again. He became a valuable asset in the industry evaluating properties with an inquisitive eye. Once Jim began doing Quality Control work for Morrison Homes, he realized that he wanted to evaluate properties full-time on a grander scale and decided to become a licensed property inspector. Jim is considered one of the finest Professional Real Estate Inspectors who conducts Phase Inspections for new construction builders across the city and counties. He “knows” how a home is put together from ground-up because of his personal experience in the industry. He works well with fellow builders and his knowledge speaks volumes when they face challenges in the field. Jim believes that his role is to help builders build a better product so that the industry has fewer customer service problems after closing because they took the time to address potential problems during the construction process (not after). It’s the idea of “preventive medicine” for builders. Jim also works well with clients who are buying or selling homes as well as their Realtors. He is very practical and matter-of-fact, and takes time with each of his clients to clearly explain the results of the inspection. He uses detailed, digital photography and simple, bullet commentary to help illustrate the results of his inspection. He intends for the report to be easily understood. Jim understands that the purchase of one’s home is the largest investment that most people make in their lifetime, and it can also be an emotional time as well. Jim believes that his role is to help buyers understand the home that they are purchasing without being apprehensive of that purchase. He is there to answer the clients’ and Realtors’ questions, even after the house inspection is complete. 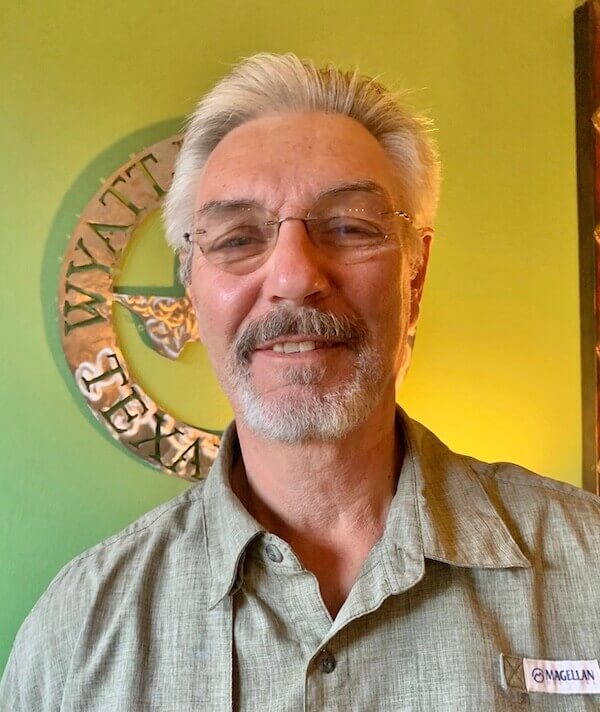 Len has an extensive background in residential, multi-family, and house inspection and construction. His career spans more than a decade in production and custom home production.

Len’s interest in building and construction began at a very early age – high school. Summer vacations during high school and college were spent working for various companies where Len learned many facets of construction, from drawing blueprints, actual construction from ground to finish, and most importantly, customer satisfaction. Each summer he sought employment from different craftsmen – heating/air conditioning technicians, plumbers, electricians, cabinet makers and insulators, to name a few – just so he could expand his knowledge of construction. After attaining his Bachelor’s Degree, double majoring in Criminal Justice and Social Sciences, Len worked as a probation officer in New York City. Although this was a challenging profession, Len realized his true desire was to pursue construction. He founded Durante Brothers Construction Company in New York State, a company that very successfully focused upon major home remodeling. Construction in New York demands the highest of standards due to very strict building codes, and it was this high standard that Len brought to his construction here in Texas. Because Len never compromises on quality and doing the job perfectly, Len became employed with Weekley Homes upon arriving in Houston. He wanted to be trained as to Texas building codes. His expertise was immediately recognized by Weekley Homes as Len was promoted from customer service technician to superintendent to lead superintendent to project manager in one and one half years. He surpassed all building records for Weekly Homes, and was jokingly given a plaque for his desk with his name on it and position “To Be Announced” as he was being so quickly promoted. Len subsequently resigned from Weekley Homes to begin his own company, TecCon Commercial Builders. Len remodeled as well as built custom homes in West University, Meyerland, and River Oaks. His clientele included some of the most successful businessmen in Houston. One of Len’s accomplishments included resurrecting a Galveston historical landmark, The Menard House, to original condition. This home was not only commended by the Texas Historical Foundation but The National Historical Foundation as well. This was a monumental accomplishment that included Len’s contribution to the project being recognized in a feature article that year in Southern Living Magazine. TecCon became a multi-million dollar corporation without ever having advertised. Every remodel, every custom home built by TecCon came from referrals from satisfied clients, and architects and engineers that recognized Len’s talent. His presence was sought on projects ranging from New York to California which were residential, commercial, and industrial in nature. Recently Len received a phone call from a previous client, selling their home that Len had built due to a job transfer. They called to compliment Len because their home had sold and had passed inspection so well that the home inspector wanted to know who had built it, as it was the best built home he had ever inspected. Home inspection is now Len’s interest. Because of his ability to build a superior home, he is able to bring his expertise, 35+ years of building knowledge, and customer satisfaction skills to the realm of property inspections. He is able to lower the stress and uncertainty of home purchasing with his detailed yet concise inspection reports that include visual examples of problems or potential problems, thus eliminating any unforeseen difficulties with the home in the future.

Have a question for us on your house inspection?

Click here to get a quick, confidential answer to all queries.
Contact Us Today!
Go to Top